This blog serves to both discuss the amazing thing the LotRO community and others did for me recently, and also to serve as a means of accountability. As a sometime game journalist, ethics and transparency and disclosure are all important to me, and I believe it fair and just to report to those who contributed to the kindness especially financially to know exactly how their money was spent.

END_OF_DOCUMENT_TOKEN_TO_BE_REPLACED 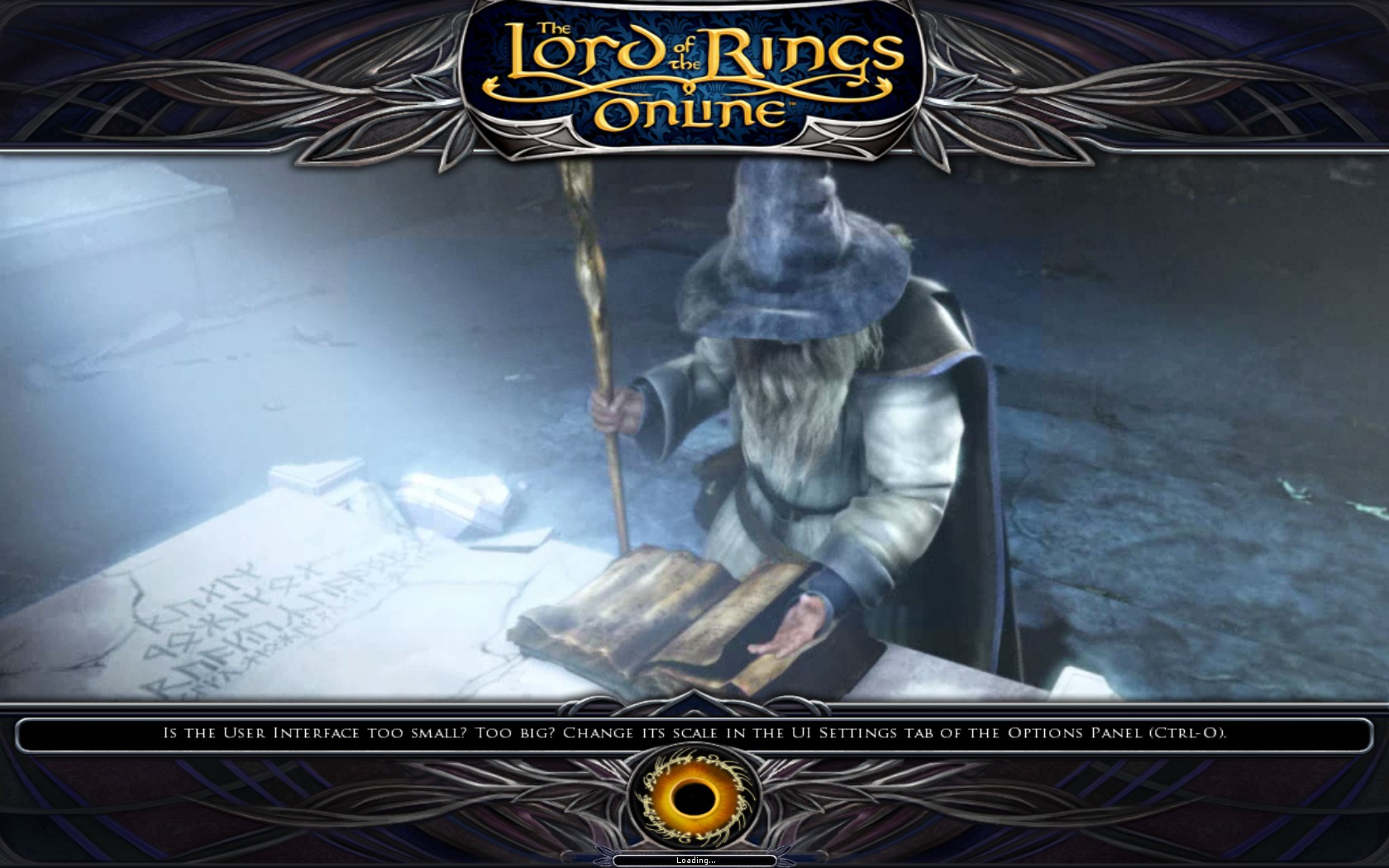 Before I get into the actual story, I should provide full disclosure of bias here. I’m on the official LotRO stream team and am privileged to be friends with a couple of the devs at Standing Stone Games. That being said…

I’ve been a Lord of the Rings fan since I was in single digits *mumblemumble* years ago. I was ‘forced’ to read The Hobbit when I was in school, and the teacher of course mentioned LotR, saying it was a bit more mature reading (not as happy/playful as The Hobbit). I remember the school library having two versions of the trilogy on hand: a large hardcover edition featuring nifty fold-out maps and the paperbacks featuring the amazing realistic art by the sadly late Darrell K. Sweet. Fun fact: Darrell K. Sweet’s art was also on the cover of the edition of Elfstones of Shannara where I originally derived my nom de plume of Druidsfire. I also went back years later and found used copies of that original paperback edition of LotR but never found reasonably-priced versions of the hardcover edition.

END_OF_DOCUMENT_TOKEN_TO_BE_REPLACED

Hi there, my name is Jean Prior, and I occasionally go by Druidsfire on the forums and social media, or Phoenix or Kyriana in-game if you’re on one of the North American servers. As Lord of the Rings Online has surpassed its 10th anniversary, I felt like I should write some kind of retrospective on my experiences with the game over the past decade. This interest was magnified when I discovered to my own surprise that I have an uninterrupted screenshot archive from the past decade despite hard drive crashes and new PCs. While I have written about the game as a member of gaming press, I am also one of the players granted permission to stream on the game’s official Twitch channel. This may sound familiar to those who watched my anniversary stream on the official, as I used the following document as my script, but the stream occasionally went off into the tide pools.  I wrote this not only for the players who remember what the game was like back in the day, but also newer players who may never have seen some of these things before.

END_OF_DOCUMENT_TOKEN_TO_BE_REPLACED

As Lord of the Rings Online approached its 10th anniversary, I went and wrote a rather lengthy retrospective after digging up my screenshot archive and finding an uninterrupted stream of pictures from the entire past decade.  Sort of like a Buzzfeed article for an actual writer, I would like to share the 15k-word article and the 170+ screenies.  However, given that some folks have a data cap or are reading on mobile, I chose to post this teaser article before linking you the actual full article with the embedded screenshots.

Click here if you’re entirely sure your connection and data usage can handle this.